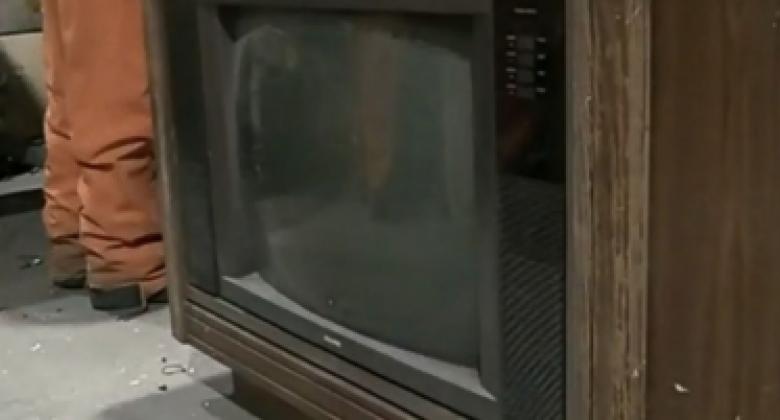 A 68-year-old Canadian man got a pleasant surprise when authorities returned more than $100,000 CAD ($76,560 USD approx.) in cash to him after it was discovered inside of an old television set, reports ABC News partner CTV News.

A GEEP recycling plant worker found the money last month as the TV was dismantled for processing, according to CTV News. The electronics recycling firm -- located in Barrie, Ontario, about 60 miles north of Toronto -- said it contacted the police immediately.

Authorities say the money was the man’s lost inheritance.

“There was like, four stacks of $50 bills, and I knew it was a large amount of money,” Rick Deschamps, general manager for GEEP told CTV News' Barrie affiliate.

The money was hidden inside of a cash box along with documents -- which authorities used to find the owner.

Store will not be available for walk in's during the pandemic